Home Health Why You Get the Late Night Munchies and What You Can Do... 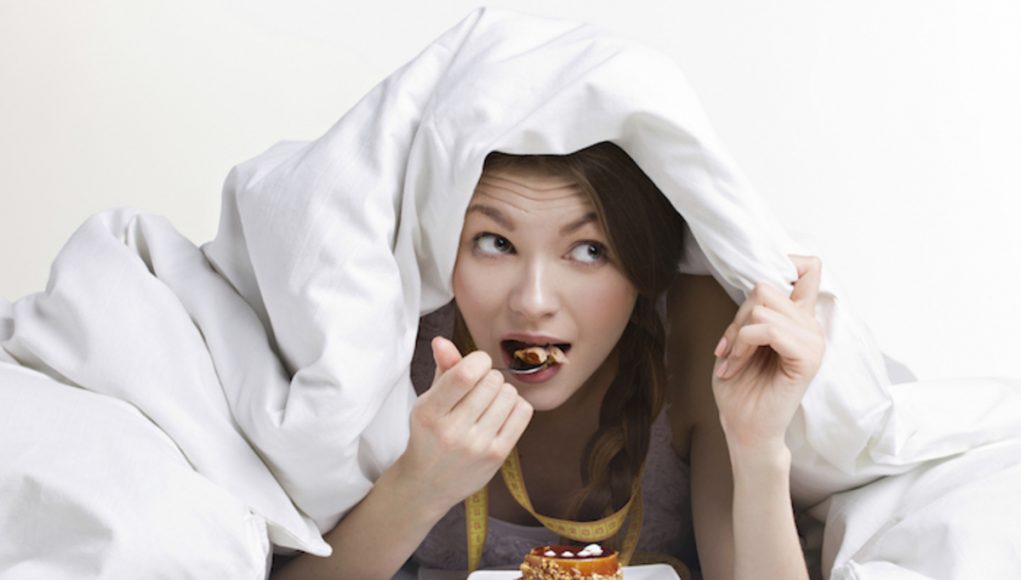 Odds are you’ve read The Odyssey at some point.

One of the most tempting hazards on the voyage home for Ulysses and his crew were the Sirens. Succumbing to their vixen songs and setting a course toward their isle would actually lead not to satisfaction but instead to certain doom.

Who knew your refrigerator was nothing more than a modern-day Siren?

Maybe you have wise choices stored in it, but that’s not why you’re gazing into it.

According to the International Journey of Obesity, it’s because you’re stressed out in some manner. This leads to a pair of internal reactions:

This could lead to a self-fulfilling prophecy that’s definitely not good.

The urge to snack at night may lie in our homo sapien DNA, where our prehistoric ancestors burned energy all day and fueled up at night. So night-time snacking might be genetic.

Thus, don’t beat yourself up for a perceived lack of willpower when those nocturnal cravings kick in.

Instead, regulate what causes them:

As well, be realistic with your daily diet. It’ll cut down on cheating yourself.

Most importantly, when you do eat, make sure it’s because you’re hungry as opposed to being bored or stressed.

If you’ve still got pangs after a balanced meal, light snacks are fine fare. They should feature protein and fiber. Examples would be Greek yogurt, fruit, nuts, or veggies with hummus.

There are enough rewarding but healthy choices in this evening routine to keep you on the path to fitness.

You’ve just gotta stick with it and resist the Sirens. 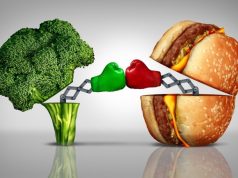 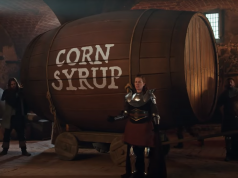 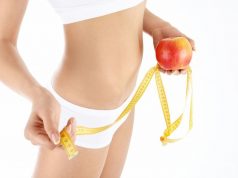 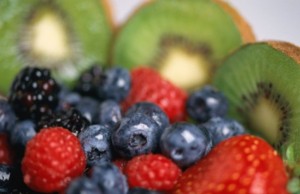 60 Food Facts That Will Blow Your Mind

If you are what you eat, here's a litany of facts that will help you determine whether that's good news or bad news: 1. The... 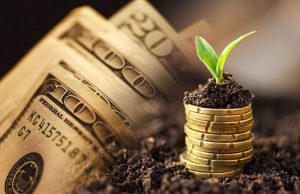 When Should You Consider Getting a Business Loan?

Here's a reality in the make money online niche, and the sooner you accept it, the faster you'll be on your way to the... 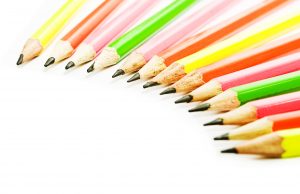 An SEO Audit Is a Checklist for Success

Perhaps, back in your younger days, you were one of the many munchkins who wrote a letter to Santa as part of the run-up... 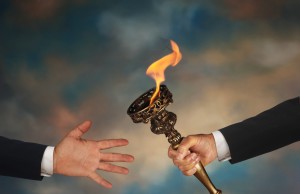 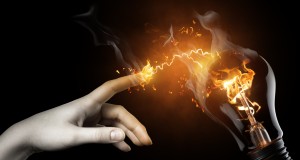 Here’s Something Better than Counting Calories

While counting calories may be more accurate than simply 'watching what you eat,' it certainly can become a cumbersome chore each day. Beyond that, the...