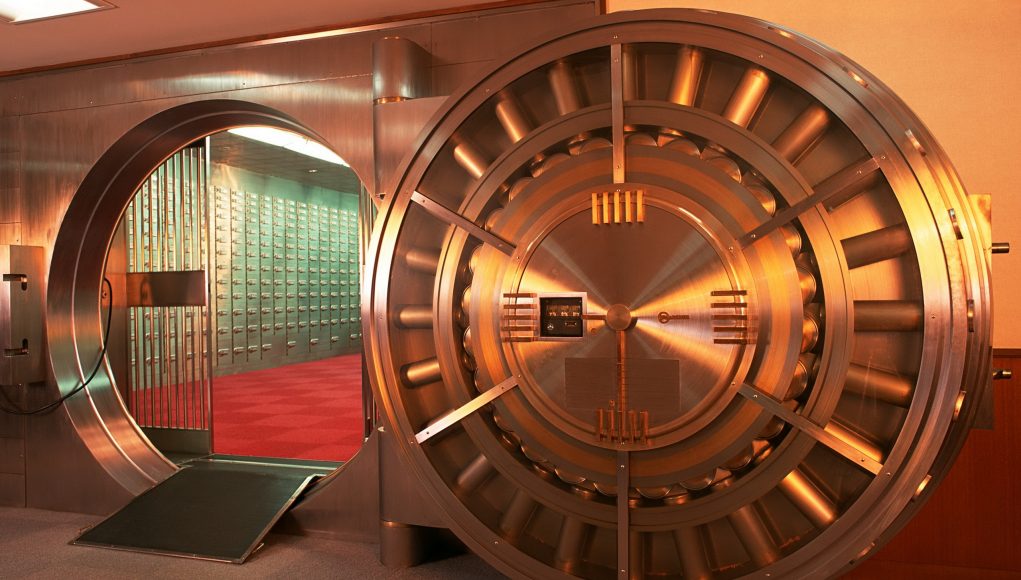 John McAfee is nothing if not flamboyant, partly due to the fruits of his success in internet security, starting with the anti-virus software that bears his name.

He’s long gone from there, moving on to ventures that include cryptocurrency mining.

In terms of the online scene, then, McAfee’s been there and done that since the 1980s, usually accompanied by a full dose of exuberance. This is clearly on display when he evangelizes on his top priority these days:

That’s a claim that’s beyond stunning, but as we delve deeper into the 21st century, it’s beginning to look like he’s stating a fact.

Bitcoin still gets most of the publicity, but it’s the blockchain that’s the marvel.

Cryptocurrencies will come and go — who knows? Bitcoin itself may merely be this era’s CompuServ or AOL — because they’re nothing without the blockchain.

The reason is trust.

The blockchain’s ultimate advantage in this regard is transparency and efficiency:

The blockchain removes a great deal of the Wild West from cyberspace, which is yet another huge advantage for e-commerce entrepreneurs.

Thus, the blockchain is an ideal infrastructure for tokenization.

The use of tokens in transactions has been around since at least the 1960s. The most common are credit cards, as they represent your cash or ability to draw cash for a transaction.

And we all know how exciting using credit cards on the internet can be.

With what amounts to a civil war continuing to escalate in the Bitcoin blockchain, the Ethereum Project has become the blockchain of choice for most tokenization enterprises.

It’s now the second-most traded cryptocurrency in the markets, and its ERC20 token is currently the most ubiquitous among organizations intent on bringing the blockchain to customers’ smartphones.

An indication tokenization via blockchain is the way of things to come, some nations are now converting their fiat currency to the format.

How’s that for irony!

Singapore was the first, and Sweden is committed to it, too, after a trial run with a digital form of the krona being so popular that rural areas couldn’t convert to it fast enough and a measure of hard cash had to be reintroduced.

In fact, the Swedish government has embraced the blockchain in more than the financial sector.

There’s absolutely no doubt others will follow, which is awesome news for e-commerce entrepreneurs.

The enhanced trust and efficiency in online transactions will do more to put us on an even stronger footing with the big brands than we can even imagine.

It’s vital that we stay at the forefront of the blockchain’s and tokenization’s rapid evolution. 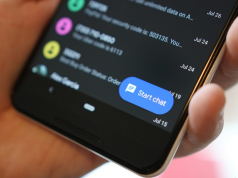 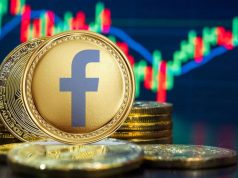 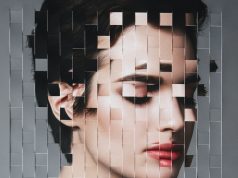 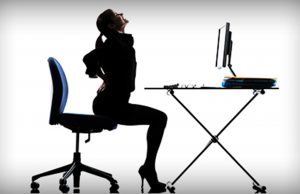 Is Too Much Sitting Really Gonna Kill You?

Sooner or later, we're all gonna become one with the earth. Physically. The only real question is, how long can we dodge the inevitable before... 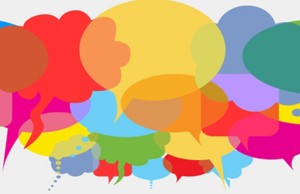 There's a reason oysters don't rule the world. Their lot in life is to sit in one spot with their sustenance dependent on whatever they... 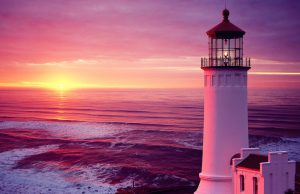 Content Marketing: The Ultimate in Providing Value to Prospects

Here's a fundamental fact of commercial life: Your business is not unique. Unless you've created a product that the world has never before seen -- and... 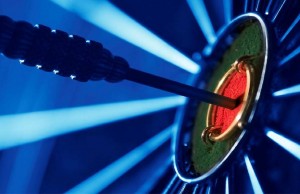 How do you respond when asked about your goals in life? Is financial independence one of them? If so, it's no surprise. That's one of the...
Tags
dot com lifestyle e-commerce health and wellness marketing tips small business social media marketing startups technology wealth weight loss work at home
© Copyright 2018 by the Norra Ljusen Trust
MORE STORIES 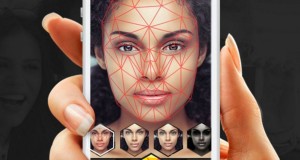 Snapchat Ads Are Going Right on Your Face

Now, this is taking user engagement to the extreme. Snapchat's latest monetization ploy is to link the effects of its recent selfie Lens feature to...